The Final Fantasy XIV producer, Naoki Yoshida spoke to the press ahead of FFXIV’s 14th expansion, Stormblood. He shared his thoughts on how story will continue to be developed and what kind of future a new narrative could hold for titles like FFXIV that are now entering their fifth year in development.

The “ff14 xbox” is a blog post from the producer of Final Fantasy XIV. The blog post talks about the game’s new narrative future and how it will be different than what we have seen in the past. 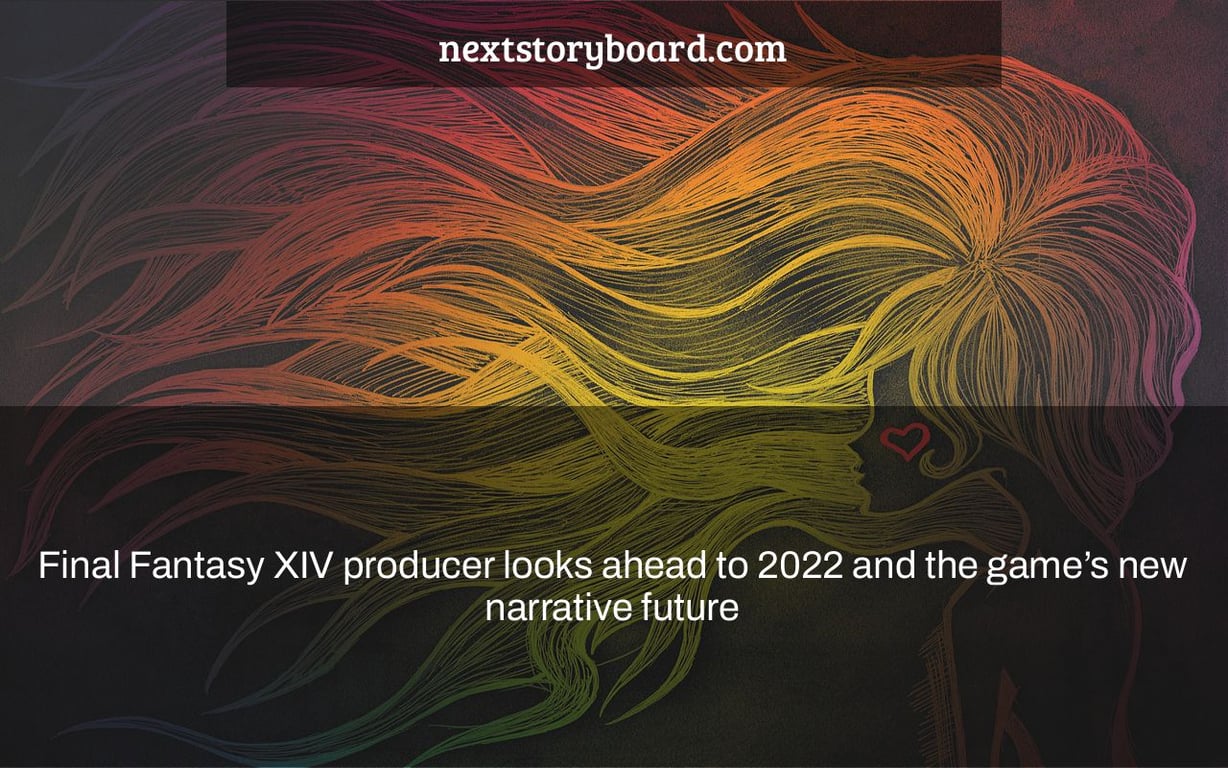 It’s been a yearly ritual for Final Fantasy XIV fans to get a Future Year’s message from director and producer Naoki Yoshida, and one was published this year, full of gratitude for 2021 and a look ahead to the game’s new strides forward as Endwalker wraps up 10 years of story.

Another reminder that the newest expansion isn’t the end of the MMORPG’s life cycle, as well as another mysterious poetry about looking forward to the days ahead, are among the highlights of the presentation. Patch 6.1 will kick off a new chapter in the game’s story, and the letter promises that plans for FFXIV’s future will be revealed before then. The message also offers another apology for the game’s login wait troubles, as well as a modest victory lap for the game’s long history and the culmination of narrative that Endwalker symbolizes.

“FFXIV has reached 10 years of operation, a milestone that all MMORPGs should strive for, and now we’re aiming for ten more.” […] Endwalker is the pinnacle of everything we’ve worked on for the last eleven years, and I’m fully aware that surpassing it would be challenging. But, like your travels and the Development and Operations teams’ work, we’ll keep building on our collection of stories, experiences, and emotions in order to reach new heights!”