China has been the primary growth engine for this industry, with its massive market size and high-speed economic development. Recently, however, it has seen a renewed slowdown in gaming approvals that is putting many companies on edge. Experts say agencies need to be more open as they work through growing pains of expanding new industries. 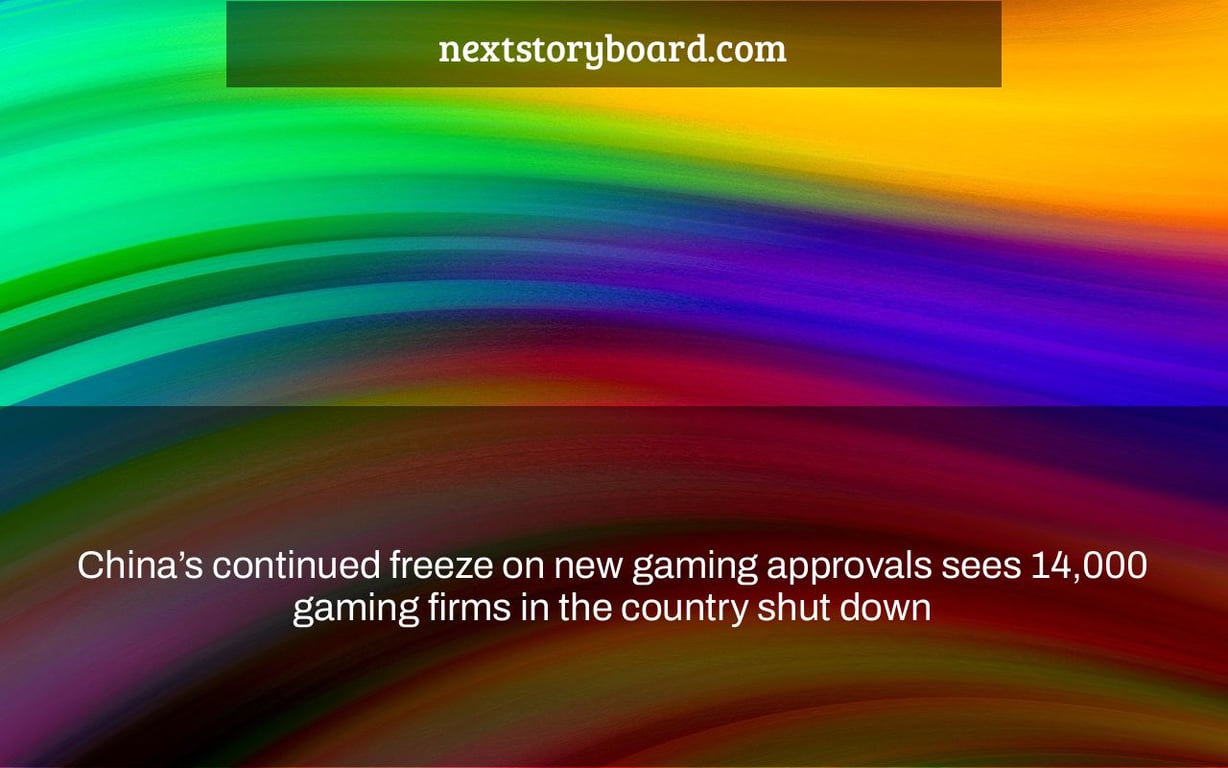 The Chinese government’s campaign against gaming’s so-called “spiritual opium” continues into the new year. Readers will remember that a so-called “slow down” in gaming approvals began in the middle of 2021, resulting in $60 billion in stock losses for strong hitters like Tencent and NetEase. The freeze seems to have been maintained in the nation, with significantly more severe ramifications for smaller studios and game companies operating in China.

Since the end of July, the National Press and Publication Administration (NPPA), which is in charge of video game licensing in China, hasn’t announced any new approvals, marking the longest hiatus in gaming approvals since 2018. Around 14,000 games-related businesses, including small studios, merchandising firms, advertising firms, and publishing firms, have gone out of business as a result of this. Other enterprises in the country have had to lay off workers to compensate for the loss of earnings, while giants like Tencent and NetEase are now expanding into new international markets. The NPPA has yet to provide any remarks explaining why approvals have been halted or when they will resume.

This corresponds to the hit piece mentioned in the lede, which kicked off a Chinese government crackdown on children’ gaming time in order to combat perceived addiction. The Chinese government also mentioned anti-monopoly measures to prevent “disorderly expansion” of game studios, as well as a laundry list of new game standards, such as removing effeminate male characters, games no longer offering “blurred moral boundaries,” and Chinese games no longer resembling Japanese games.